The programme consists of curated screenings and a series of interviews with animation directors conducted by Holly Murtha, festival director, and Alex Widdowson, festival producer. 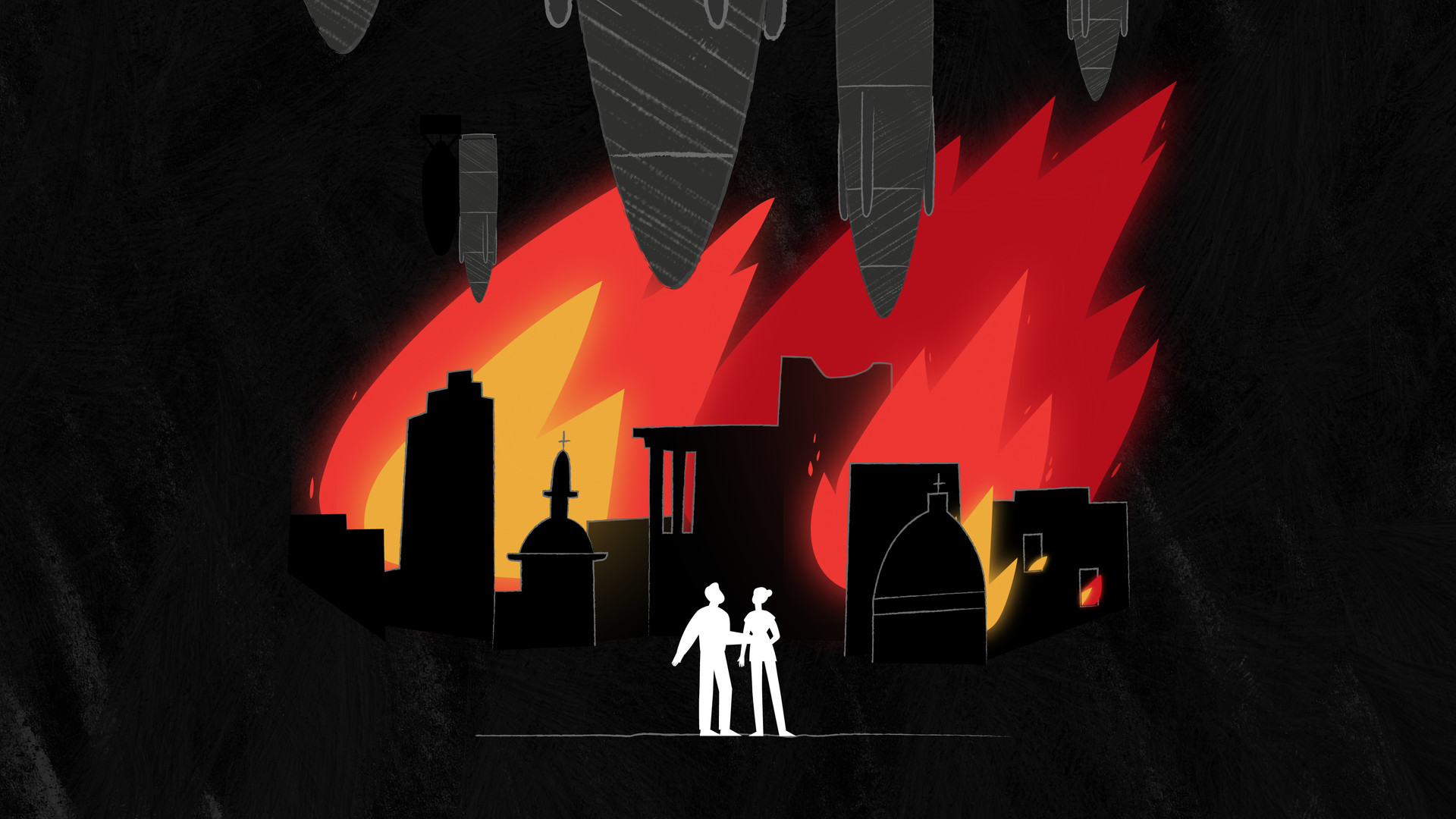 Pandora Box: Russia-Ukraine War 2022
Director: Sofiia Rud
Duration: 1:00
Ukraine
As Ukrainians with losses because of this cruel war, we created this Pandora’s Box story to tell the world how we feel. It is a story about us and all Ukrainian people, who woke up on the 24th of February from explosions and evacuated from their cities or decided to stay. It’s a story about surrealistic war events that still break our hearts, as the war continues, as well as the bombing of Ukrainian cities by Russia.

The events are so surrealistic, that it was almost as if the Pandora’s Box legend came true. We believe that Ukraine will win the war. And Mrs. Death will take The President who opened Pandora’s Box with her. 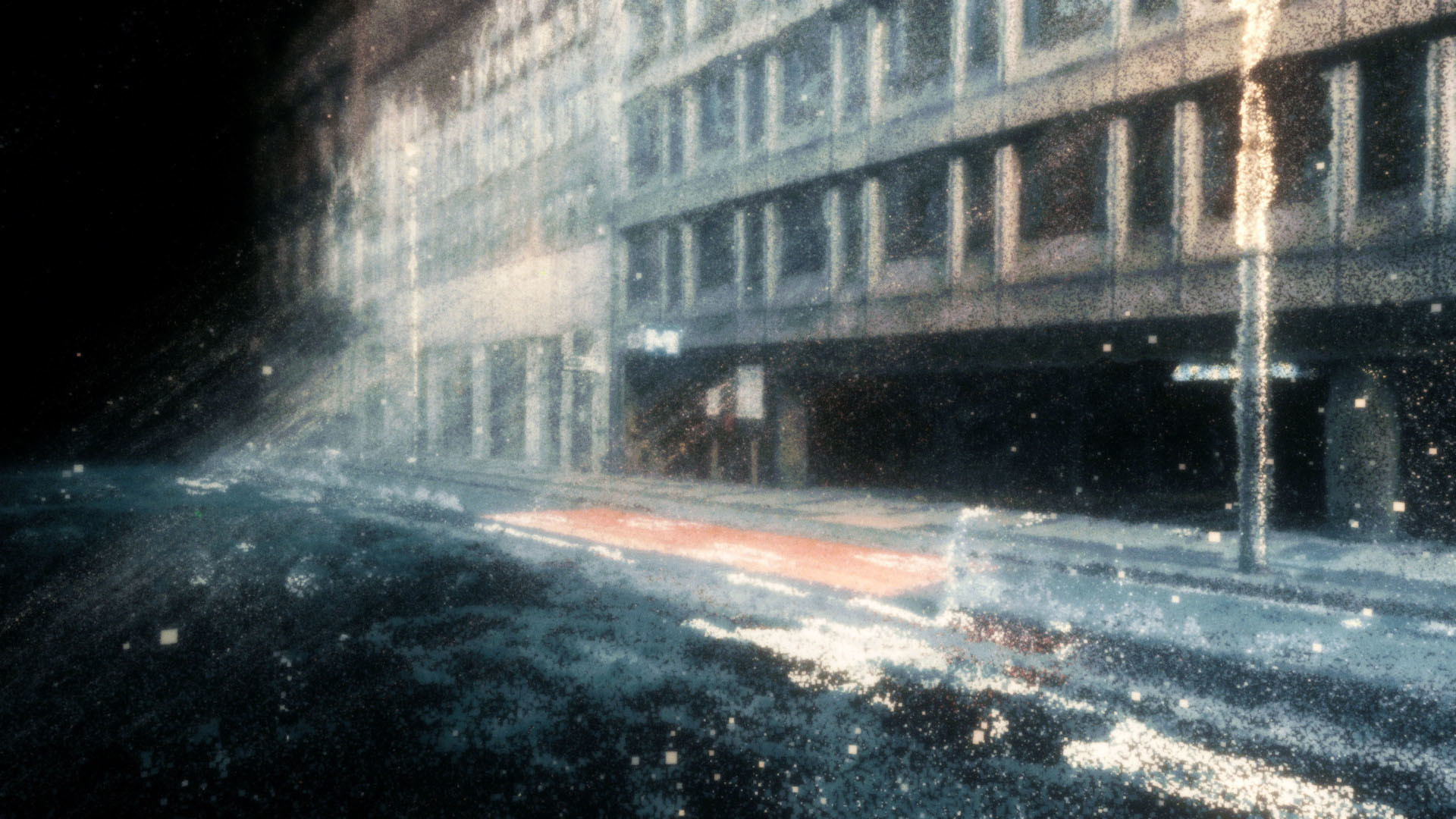 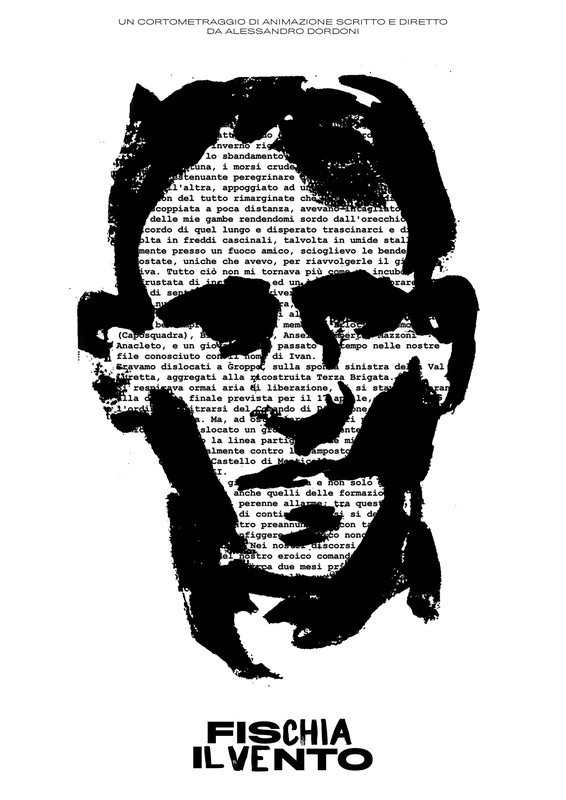 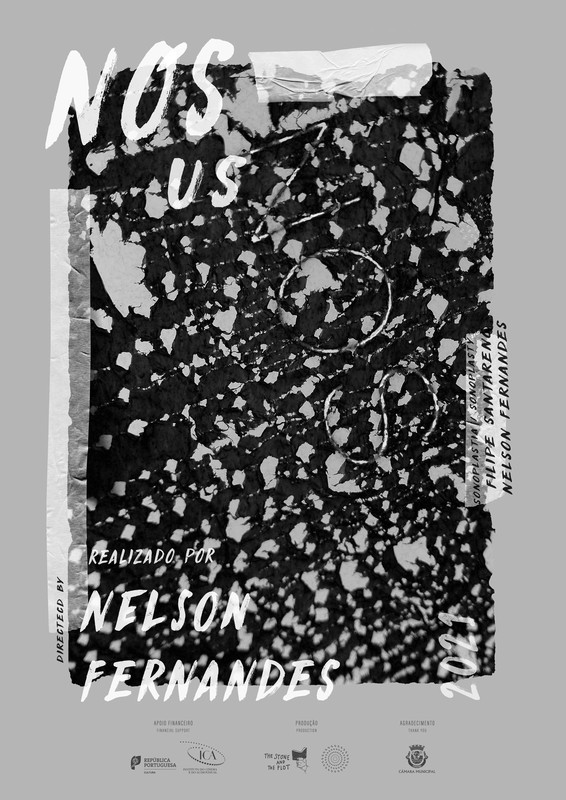 Us
Director: Nelson Fernandes
Duration: 05:00
Germany, Portugal
“Us” is a short film of animation which mixes several Stop Motion techniques, proposing a journey through the conflicted human condition. War, loneliness, nature, crossings, fallen dreams are some of the recurring aspects in this animated poem on paper.

RIDE
Director: Paul Bush
Duration: 05:42
Portugal
Hundreds of motorbikes are animated frame by frame in this homage to the iconic motorcycle design and culture of the 1950s and 60s. A rider prepares his bike and departs on an idealised journey into the countryside and into the future. 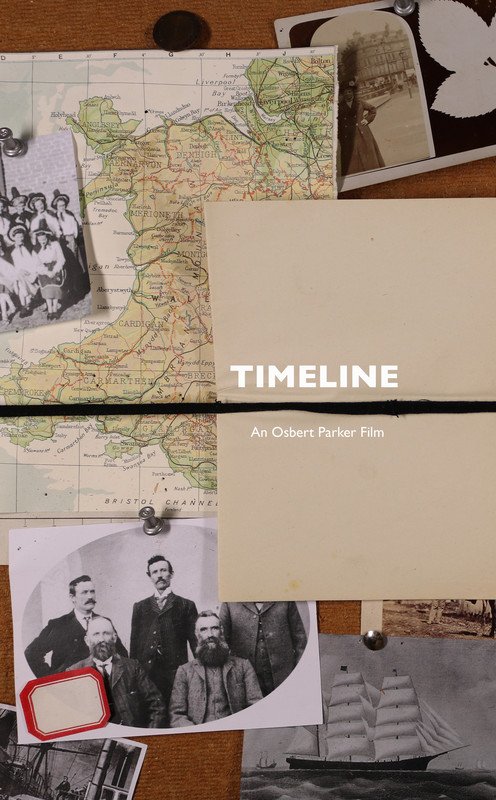 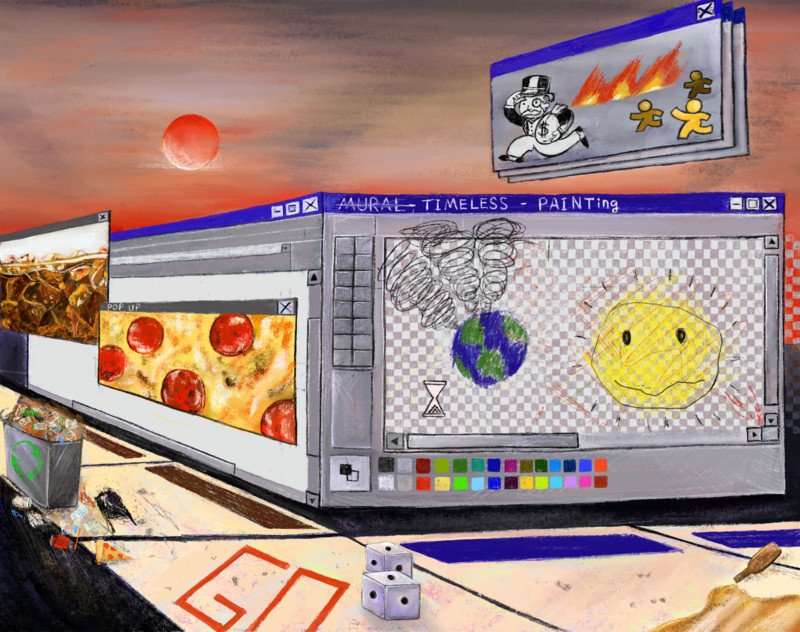 Nobody Stands Nowhere
Director: Emily Downe
Duration: 02:35
United Kingdom
A short animation exploring the concept of ‘Worldview’. Everyone sees the world through a certain lens. 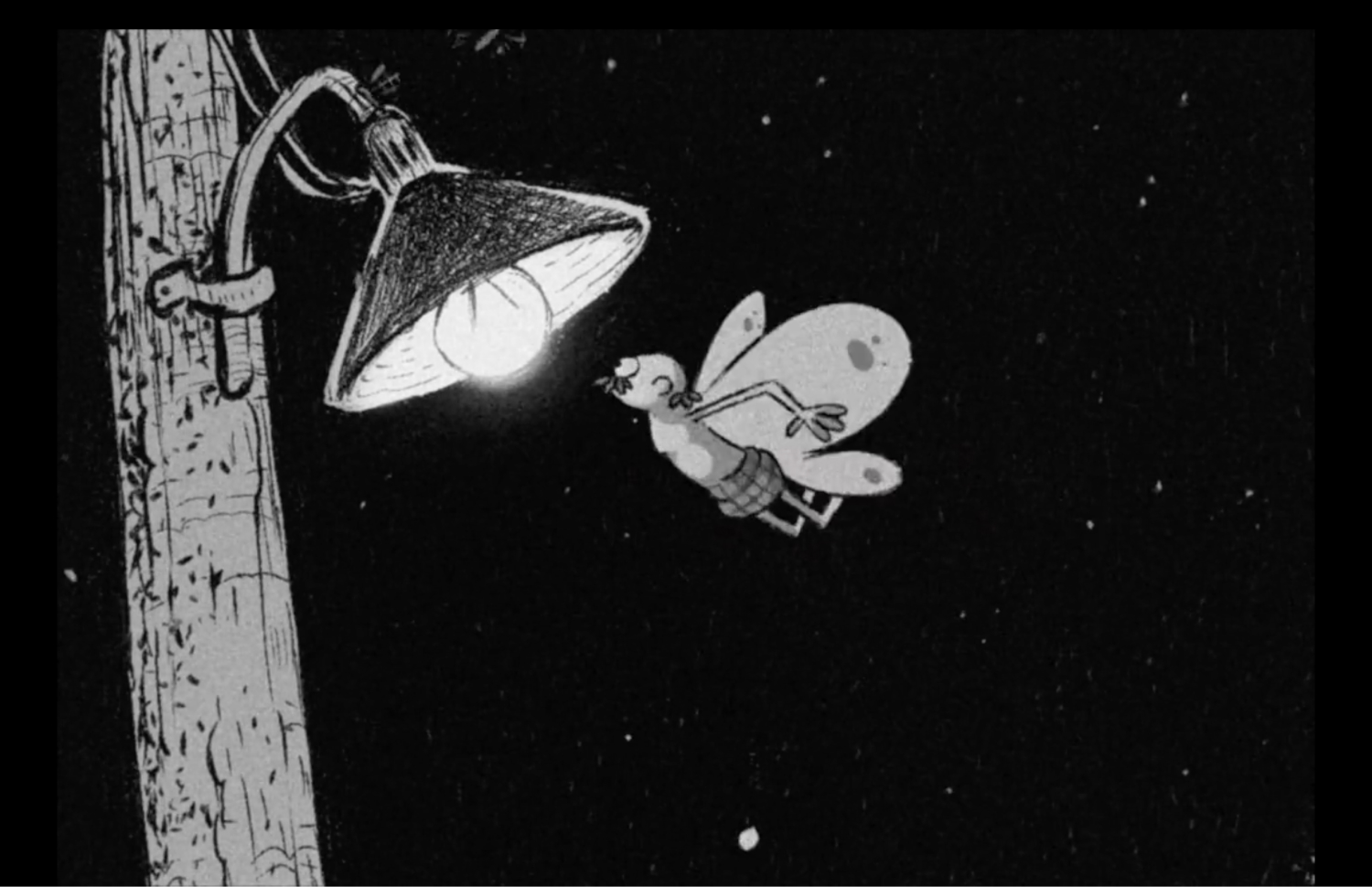 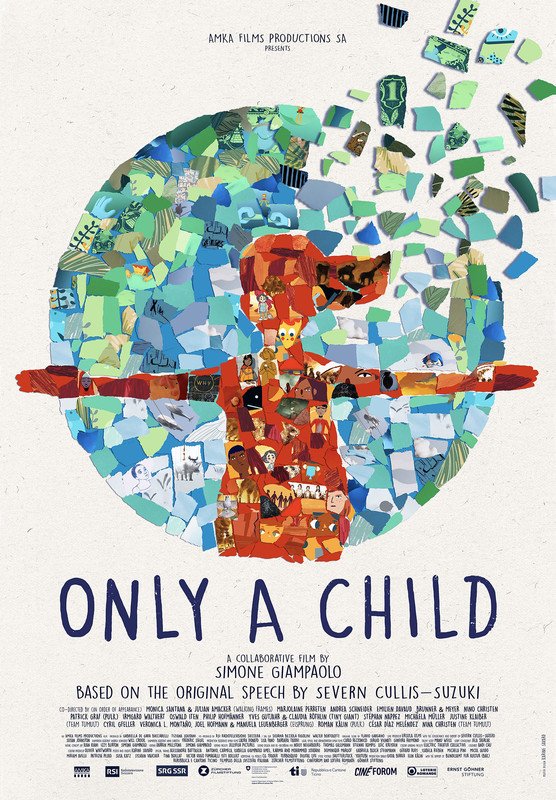 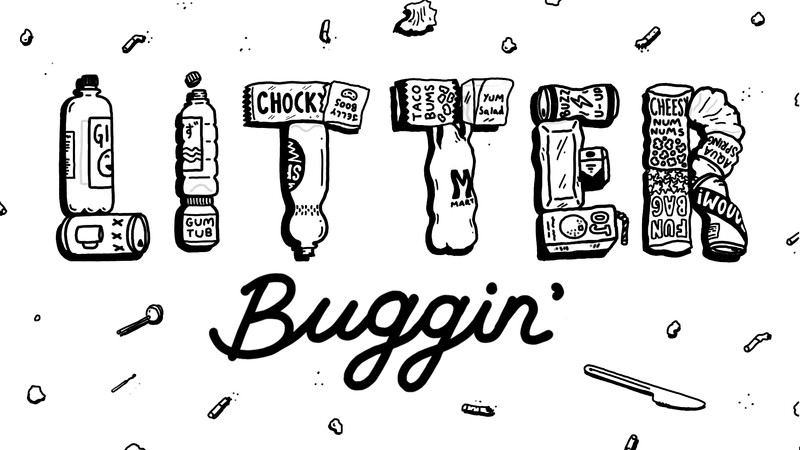 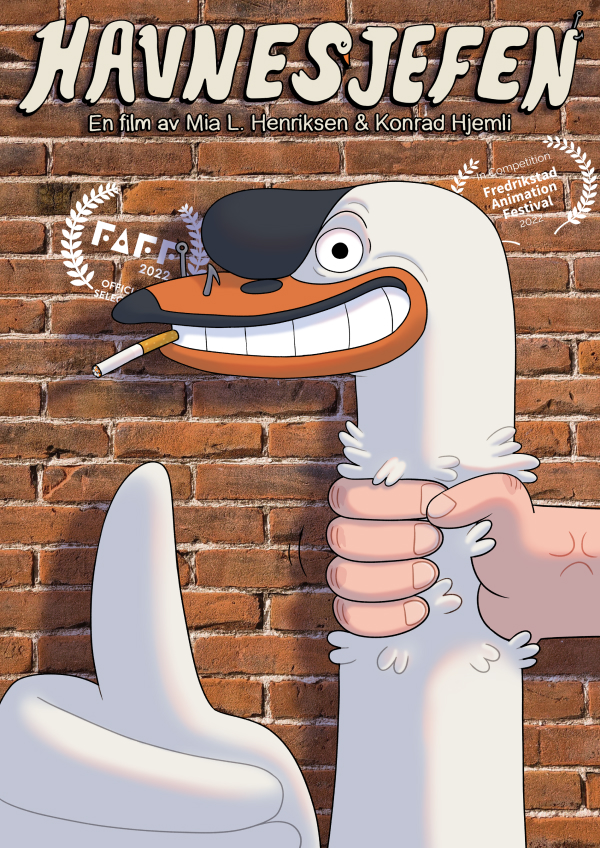 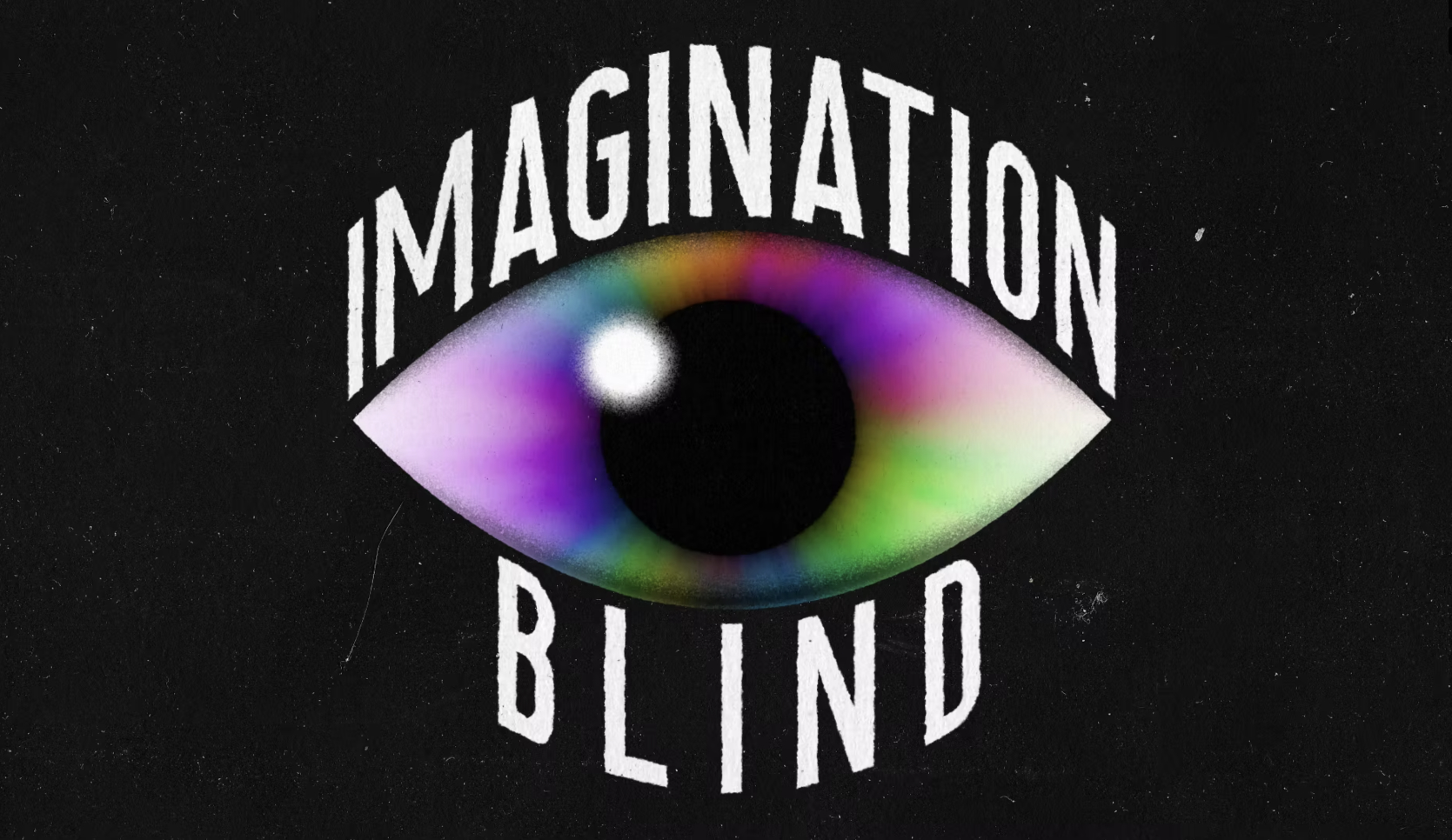 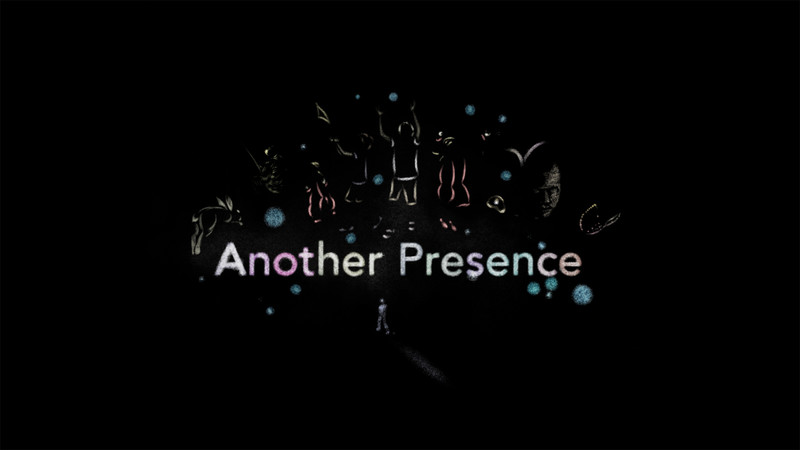 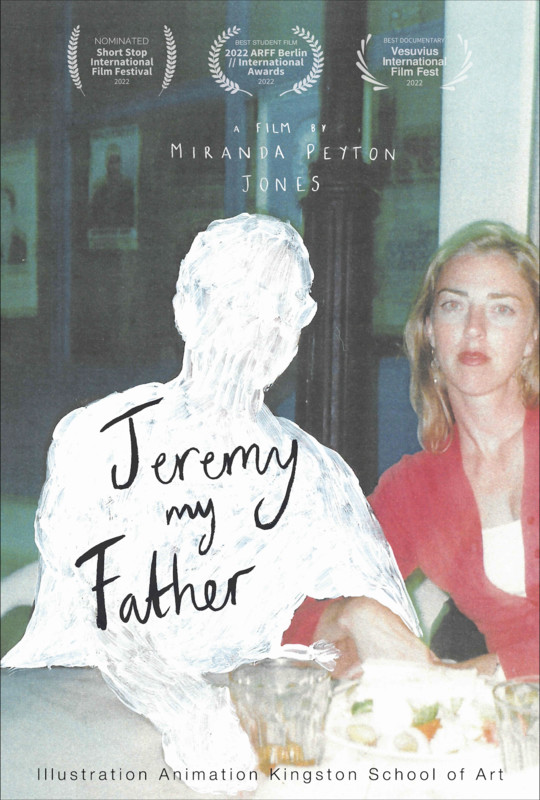 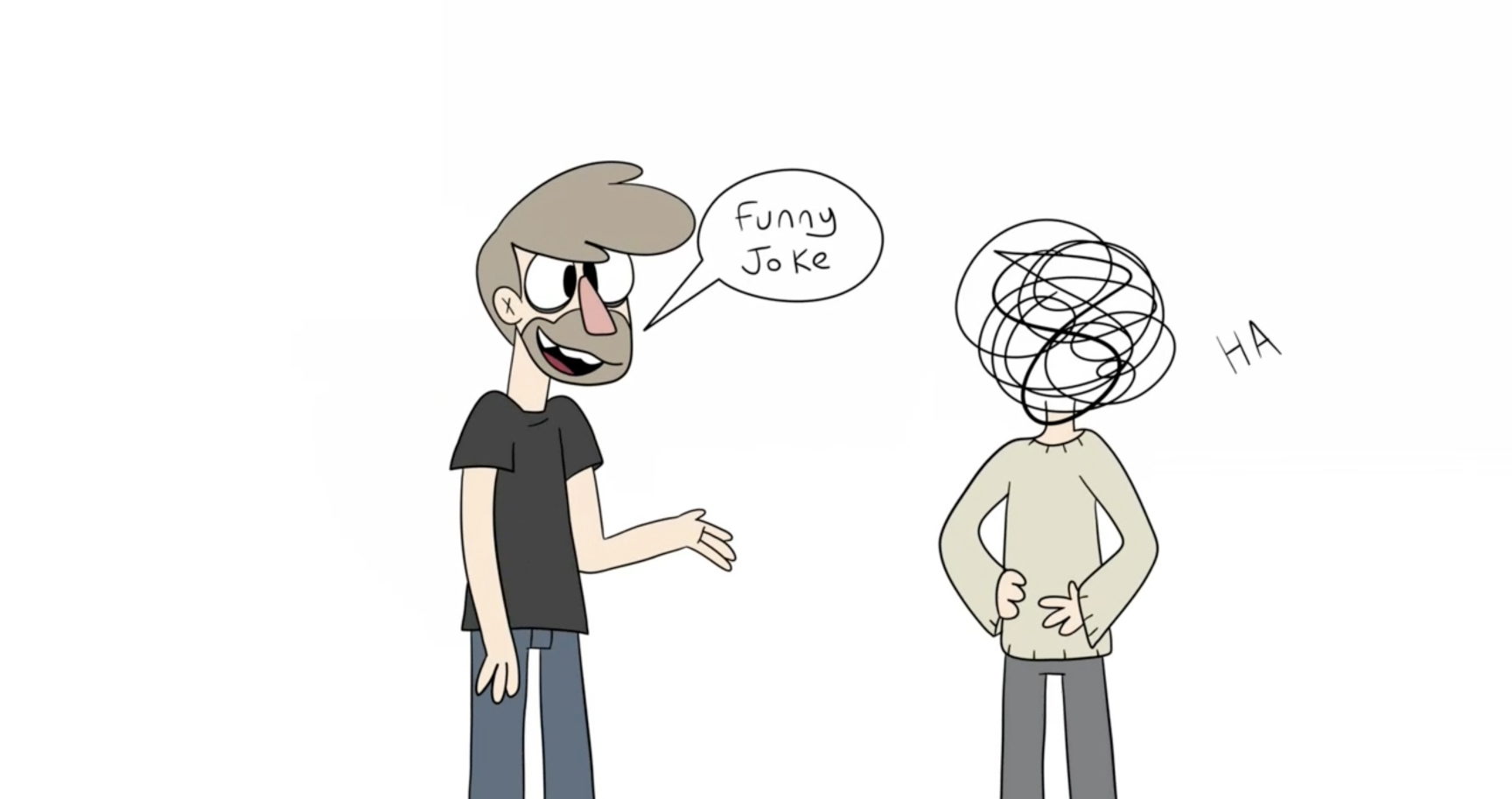 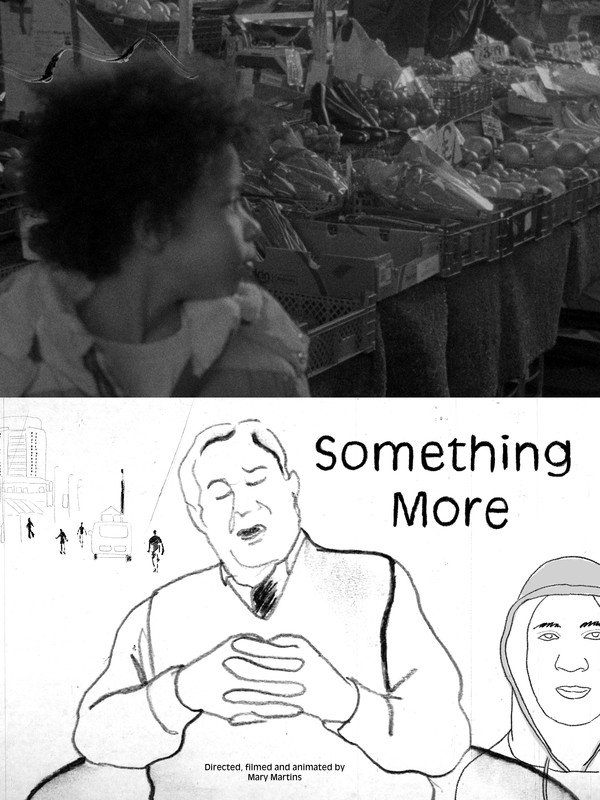 Something More
Director: Mary Martins
Duration: 4:36
United Kingdom
Something More is an experimental animated documentary that explores the causes of youth violence, and more specifically the impact of knife crime in London. Through the lens of a
mother raising her 8 year old son in South East London, the film combines a variety of perspectives and stories from those that have been connected to the issue. The documentary engages with the epidemic on a deeper level. It endeavours to ignite further conversations that question both the criminal justice system and the current political climate, all of which point to youth knife crime as a symptom of a wider societal 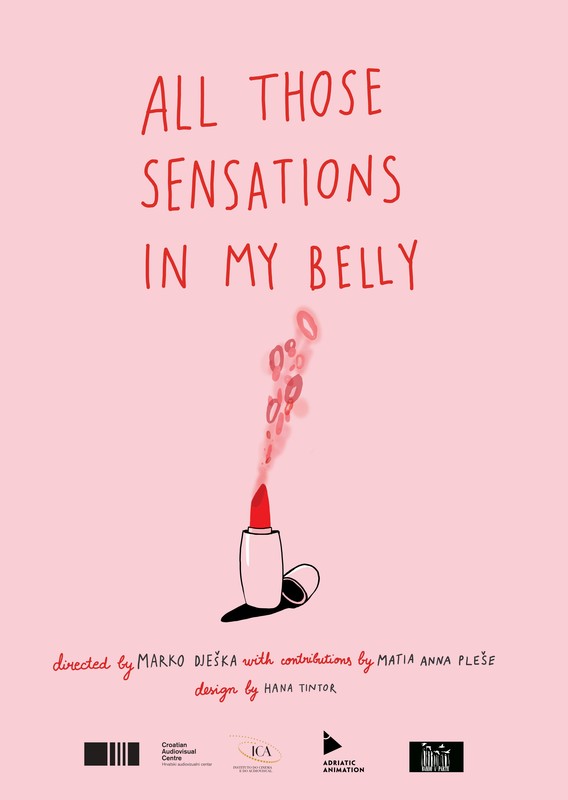 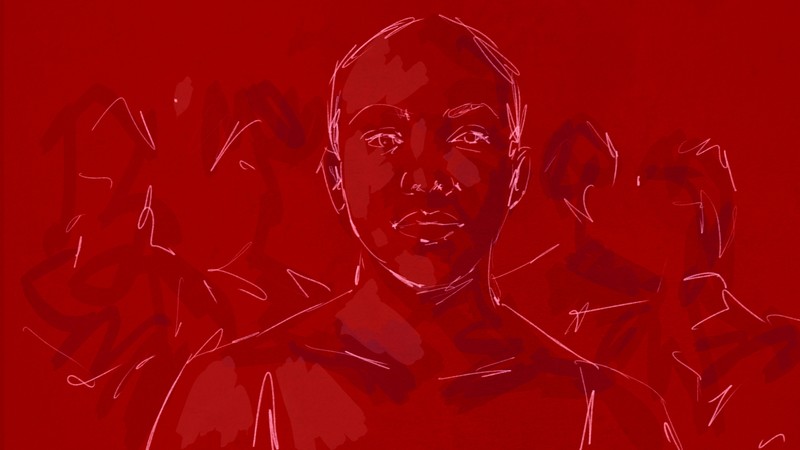 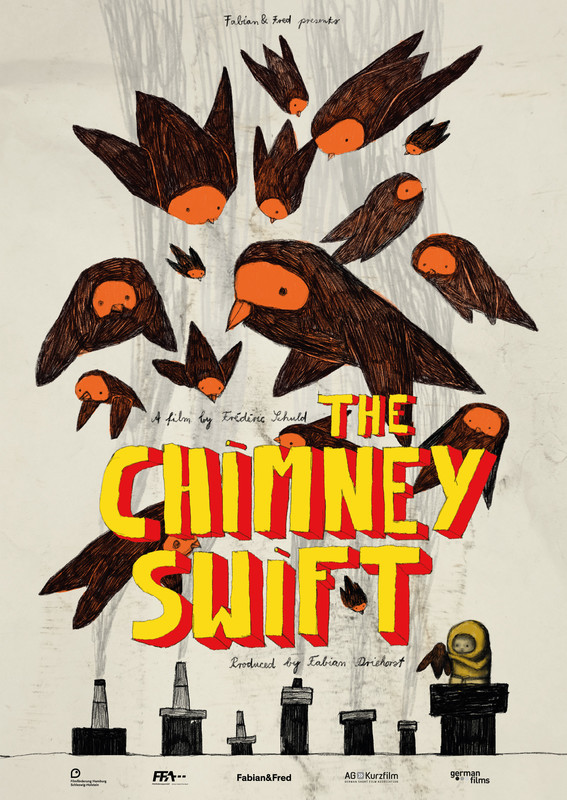 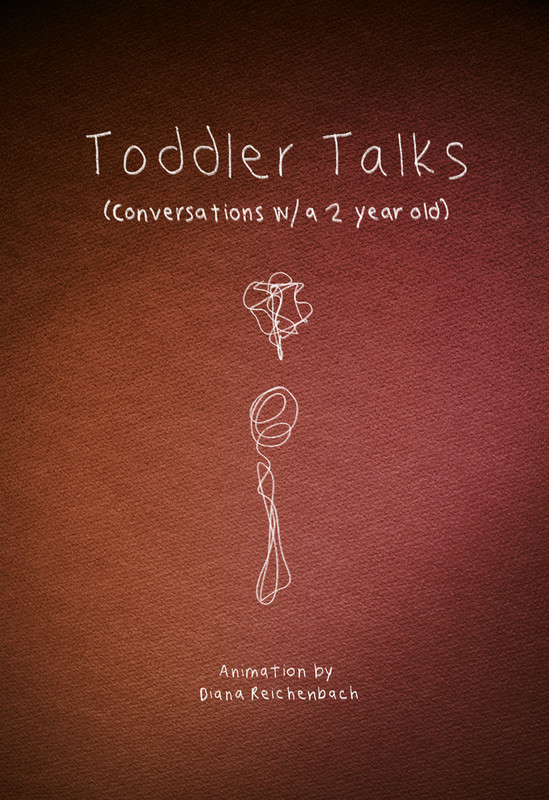 Toddler Talks
Director: Diana Reichenbach
Duration: 3:33
United States
A documentary animated short based on audio recordings of a toddler-aged boy named Henry. The film is animated in a way that mimics the development of language and emotions—which aren’t always clear and articulated at first.